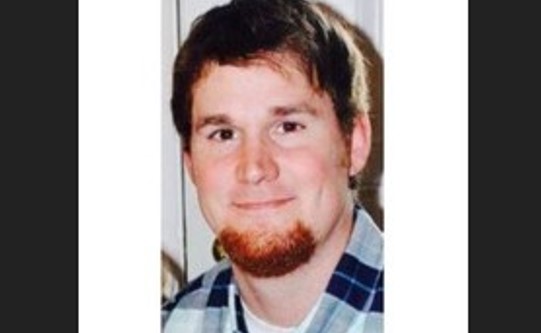 Phillip J. Snyder, 34, of Chillicothe, died unexpectedly at his home December 26, 2021, having lost his battle with depression.

He is survived by his daughter, Taegan Snyder; his mother Cheryl Snyder; his sisters Nichole (Thaddeus) Smith, all of Chillicothe; and Natalie (Ammon) Mitchell, of Piketon; niece and nephews Addison and Anderson Smith, Chillicothe; and Warren Mitchell, Piketon; several special aunts, uncles and cousins; and his beloved canine companion, “Pepper.”  He was predeceased by his father, Jeffry; his maternal grandparents Dale & Patricia Anderson; his paternal grandparents Carl & Ernestine Snyder; his Aunt Marla Graves; and his Uncles Mick Anderson and Mark Snyder.

Phil was a 2005 Unioto High School Graduate and was certified in Fire Sprinkler and Security.  He loved grilling, gardening, and helping others.  He especially loved his daughter Taegan and also playing the role of “favorite uncle.” The family would like to acknowledge and give special thanks to Kelly Hill for his efforts, help and support to Phil.

In spite of everyone’s love and efforts, it ultimately wasn’t enough to overpower his mental disease.  The family would like to encourage everyone to know the signs: withdrawing from social interaction, feelings of being trapped and hopelessness, changes in mood and eating habits, changes in personal appearance, sudden frenzy to clean or get rid of personal belongings, or if they have experienced trauma or grief that constantly preoccupies one’s mind.  You’re not alone and there is help available.  You can call the National Suicide Prevention Hotline: 1-800-273-TALK (8255).

Private services will be held at the convenience of the family under the direction of Haller Funeral Home & Crematory.