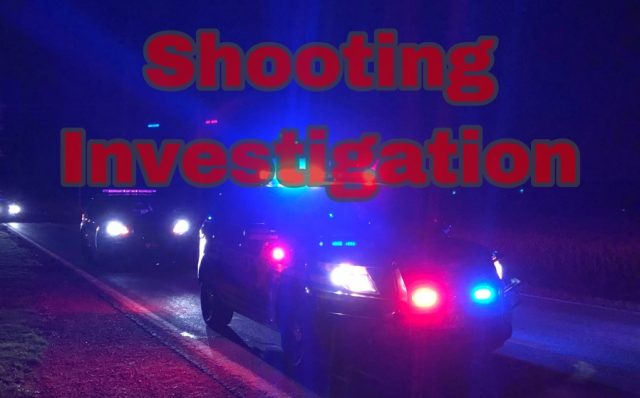 PERRY – Perry county is investigating a shooting that occurred inside their county.

The Perry County Sheriff’s Office Special Investigations Unit responded and began their investigation. The preliminary investigation discovered the male had apparent gunshot wounds; the exact cause of death is unknown pending the results of an autopsy. The identity of the male is being withheld until next of kin notification(s) can be made.

As a result of the investigation, one male subject was taken into custody and later transported to the Southeast Ohio Regional Jail. There is no ongoing threat to the public and the identity of the male subject is being withheld pending formal charges.

Further details will be released when they become available.