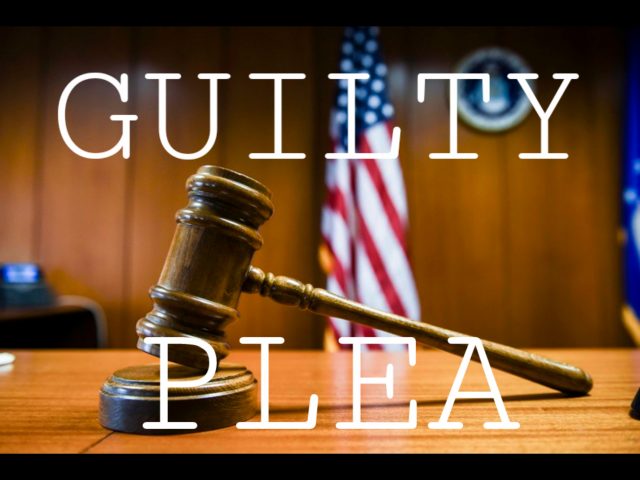 COLUMBUS, OHIO – David Fachman, 59, of New Albany, Ohio pleaded guilty in U.S. District Court to one count of willful failure to pay over tax to the Internal Revenue Service (IRS).

According to court documents, since at least 1998 Fachman owned and operated The Scarefactory, Inc., a haunted house and special effects supplier in Columbus, Ohio.  As the owner, Fachman always maintained financial and administrative control over the business.  From at least January 1, 2015 and continuing until in or about December 31, 2018, Fachman withheld and collected the trust fund portion of the employment taxes from his employees’ paychecks but failed to file timely and to remit the payment to the IRS.  Scarefactory was required to make deposits of the federal employment taxes to the IRS for all employees on a periodic basis.  Fachman had a corporate responsibility to collect, truthfully account for, and pay over business’ payroll taxes and failed to do so.

Willful failure to pay over tax carries a maximum penalty of five years in prison and a $250,000 fine.

This case was prosecuted by Assistant Deputy Criminal Chief Jessica Knight and was investigated by special agents of IRS-Criminal Investigation.