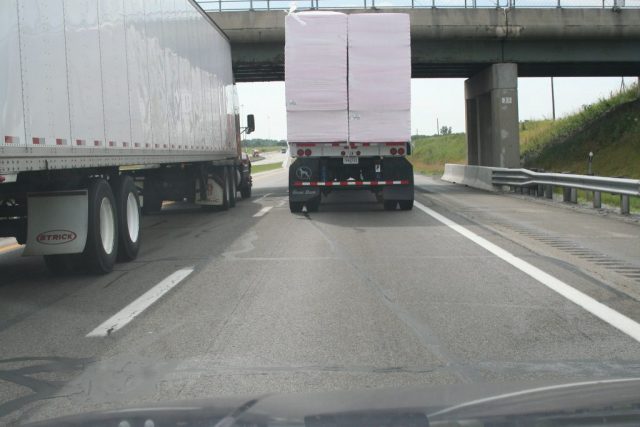 OTTAWA – Over the past week and a half Ottawa the capital of Canada has been under siege by the Freedom Convoy of more than 10-15 thousand truckers who have entered the city in a peaceful protest.

According to Ottawa police, only seven people in this massive protest have been arrested, on what they call a complete shutdown of the city. The protest and rolling traffic blockages and demonstrations have forced Ottawa Mayor Jim Watson to declare a state of emergency on Sunday in an effort to contain truckers who have protested peacefully in Canada’s capital.

“Declaring a state of emergency reflects the serious danger and threat to the safety and security of residents posed by the ongoing demonstrations and highlights the need for support from other jurisdictions and levels of government,” the city said in a statement. “It also provides greater flexibility within the municipal administration to enable the City of Ottawa to manage business continuity for essential services for its residents and enables a more flexible procurement process, which could help purchase equipment required by frontline workers and first responders.”

Ottawas police chief reported that they felt outnumbered by the massive amount of truckers who came to protest within the city.

A fuel and entertainment camp was sent up with even wood structures in Confederation Park that included bounce houses and saunas. Police seized that camp and removed mobile fuel stations that were brought in to fuel the trucks inside the city.

The OPS issued a warning earlier today advising the public that anyone found bringing fuel to the demonstration trucks in red zone could be subject to arrest and charges. This is effective immediately.

Since Sunday police Chief of Ottawa said that they have begun to get the convoy in control by reducing the number of truckers coming into the city by 50%.

“More than 100 Highway Traffic Act and other Provincial Offence Notices were issued including excessive honking, driving the wrong way, defective muffler, no seat belt, alcohol readily available and having the improper class of driving license,” the announcement reads. “There are over 60 criminal investigations so far related to the demonstration. They are primarily for mischief, thefts, hate crimes, and property damage.”