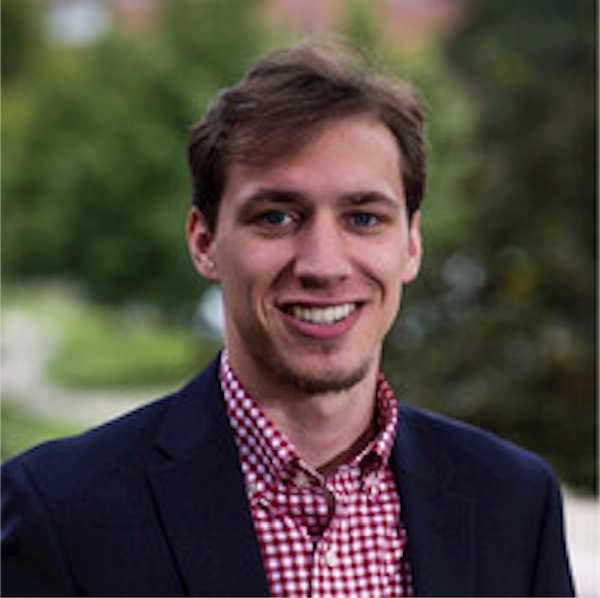 The recent Democratic candidate debate focused on various plans to fight climate change in the coming years. As you may expect, the coal industry came out battered and bruised by misconceptions that wrought the debate stage. Joe Biden even pledged to shut down every coal plant in America.  Despite the economic disaster that would plague communities across the nation that rely on coal mining for jobs and financial security, Dems are eager to push empty promises about so-called green energy sources. Now, as each candidate gets more desperate to identify themselves as a frontrunner in an overcrowded race, they have chosen a new enemy: nuclear power.

Ohio House Bill 6 (HB 6) passed this summer with bipartisan support from our state leaders in order to keep the doors to two Ohio based nuclear power plants open. They understood that Ohioans cannot afford a surcharge on their energy bills to pay for expensive renewable energy mandates for unreliable wind and solar power and would instead prefer to use Ohio-based nuclear power.

However, an activist group has started working with state officials to begin collecting the roughly 265,000 signatures from registered voters on a referendum that would force a statewide vote intended to overturn HB 6. Rather than rely on domestically produced nuclear power from a plant that employs over 4,000 Ohioans, this dangerous group would like to import energy from China, a country we are increasingly at odds with.

Passing HB 6 ensured that the two Ohio nuclear power plants would stay open and keep providing energy to Ohioans in a reliable, cost-effective manner. This referendum would take the state two steps backwards and compromise Ohio jobs, money, and security in the process. China is already meddling in our elections; who knows what they would do with access to our power grid.

Nuclear energy remains one of the US’s most productive domestic energy sources. Energy produced domestically saves consumers money due to lower transportation costs and benefits overall national security. At different times in our nation’s history, Americans have relied heavily on foreign oil. Most of America’s imported crude oil that is not from North America comes from Middle Eastern Nations. Removing diversity from our energy portfolio and relying on a single energy source is a national security risk I hope our state leaders agree is not one we should take.

It is simply unrealistic for activists and liberals to demand that Ohio, or any state for that matter, switch to renewable energy sources in the near future. Solar and wind power sources produce less than 10% of Ohio’s low-carbon power, while nuclear energy is the only no-carbon option and produces over 68%. Without nuclear power plants, more low-carbon energy generation will be lost than all the power produced by solar, wind, and geothermal combined.

I urge you, as Ohioans who understand the importance of maintaining funding for our nuclear power plants, to refrain from signing this misled referendum. Nuclear energy has a valid place in our domestic power grid and in our local economies that depend on them for jobs. House Bill 6 passed because it saves Ohioans money, grants them national security, and supports a no-carbon emissions power source that our state depends on. This referendum has no place in Ohio’s state legislature. Refuse to sign your information over to a Chinese-backed group and keep Ohio’s energy free from foreign meddling.