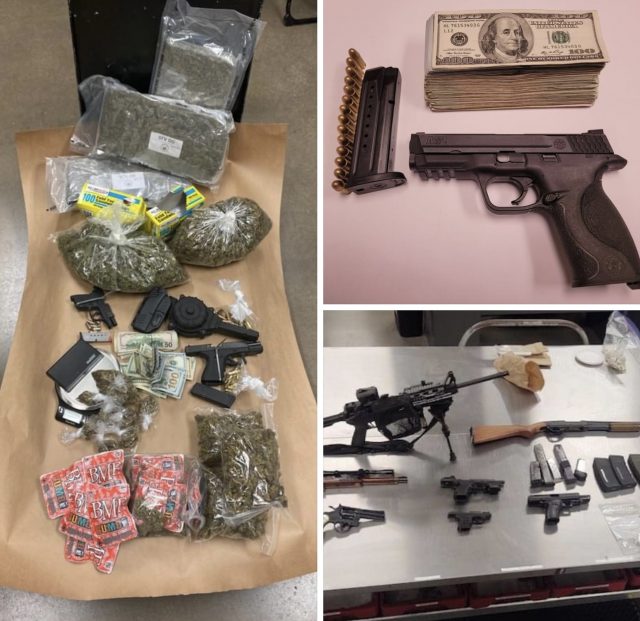 The goal of this operation was to remove violent felons, firearms, and narcotics from the streets of the Linden neighborhood and surrounding communities.

The result of this collaborative operation resulted in the following:

Part of Operation Unity also included a week-long focus to reduce celebratory gunfire through a partnership with community leaders and continued efforts by Community Liaison Officers.

As with the past operations, wraparound services will be provided to the community through the Columbus CARE Coalition.