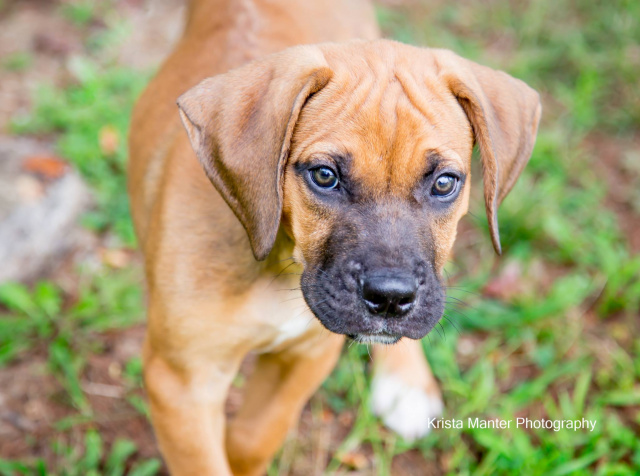 You have likely seen bumper stickers or t-shirts with the slogan, “Adopt – Don’t Shop”. While today it projects a positive message to adopt homeless dogs at shelters and rescues, the slogan’s origin included an awareness campaign of what we often refer to as “puppy mills”. The term puppy mill is used to describe a farming operation where purebred dogs are raised in large numbers and in substandard or poor living conditions. You could likely add to that problematic inbreeding which can lead to health concerns.

For many years, Ohio has ranked #2 on the U.S. Humane Society’s ‘Horrible 100’ Report. The report seeks to identify the worst puppy mills throughout the country. In 2021, sixteen (16) Ohio breeders were listed among the Horrible 100. Here are a few highlights:• 8 of the puppy mills were “repeat offenders”• Many were found to have unsanitary and/or inadequate living conditions• Inspections found under-nourished dogs (so skinny you could see their ribs)• All of the puppy mills, according to inspectors, had dogs suffering from illness or injury• While most housed around 100 dogs, one puppy mill facility had 334 dogs (2021) and had sold more than 700 puppies in a year (2016)

Can you imagine having more than 300 dogs AND selling over 700 puppies in a year?

To sum it all up, these puppy mills are breeding dogs purely forprofit from the sale of hundreds of puppies. I can imagine that female dogs are simply puppy factories living in kennels and must produce or else…This should not be confused with small breeders who produce a few litters each year.

So why should you adopt? So long as there is a profit to be made, there will always be puppy mills seeking a quick and easy dollar. And, for every mass-produced puppy there is a homeless dog living at a dog shelter or rescue. I realize store puppies are cute but my shelter dog was cute too…before they were neglected, abused, and homeless. What we all want is a dog who will greet us with its tail wagging and will happily clean up scraps from the kitchen floor. Two things that any not-so-cuteshelter dog can do very well.