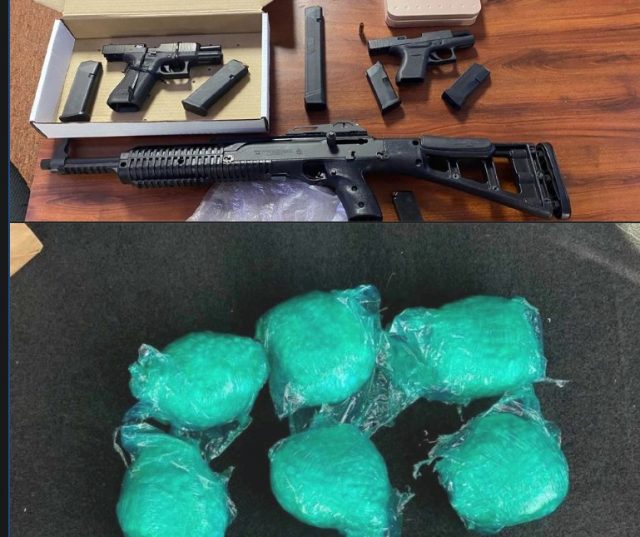 A search warrant was executed in the 400 block of Cribbs Avenue in Middletown.

All were booked into the Middletown City Jail.

“If you bring your poison to Butler County, you will go to jail”, states Sheriff Jones.