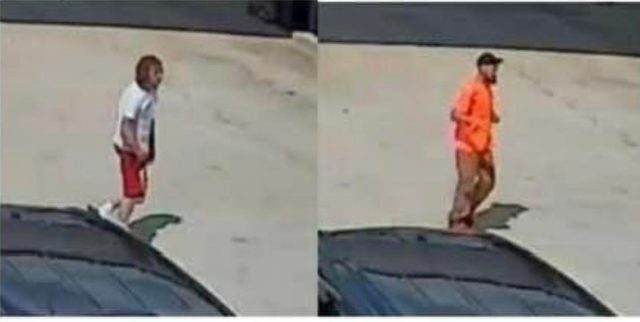 Fairfield – Several people are wanted for arson at a gas station

According to Fairfiled Sheriff office, on August 23, 2022, a tree crew out of Springfield arrived at the Friendship Kitchen Gas Station in the City of Canal Winchester. While all five subjects were in the store, the interior of their truck became fully engulfed in flames.

They advised they only knew them as “Chester” and “Josh”. The fire investigator advised this appears as arson. If anyone can identify either of these subjects please contact Detective Tyler De Voe at 740-808-1806.