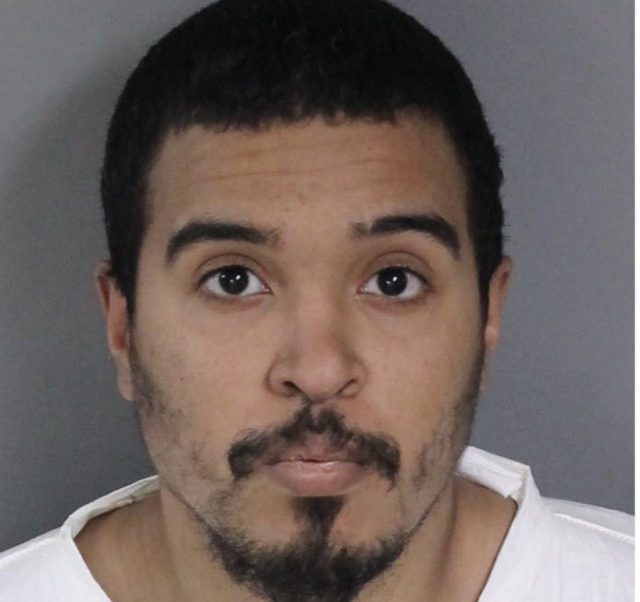 On January 31, 2022 at 6:03PM, Grove City Division of Police officers were called to the 2900 block of Addison Dr. on a stabbing. Officers located Melissa Graham in the parking lot with multiple stab wounds. Melissa succumbed to her injuries and was pronounced deceased at the hospital.
At the scene, officers also found Dorian White walking with a knife in the parking lot near the crime scene. Melissa is Dorian’s mother. Dorian was taken into custody and confessed to the murder. He was charged with Aggravated Murder and is being held at the Franklin County Jail