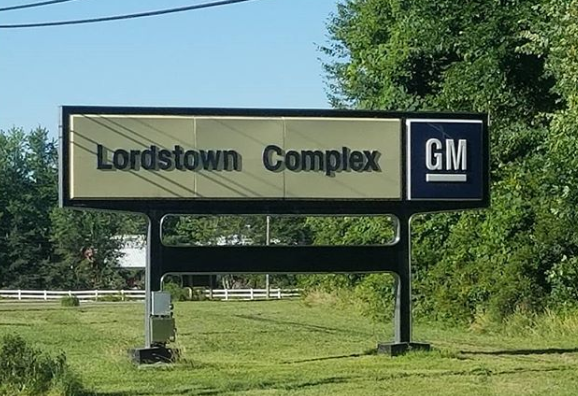 “GM has been a major employer in the state of Ohio for decades, investing in both the economy and our workforce. While the decision to close the Lordstown plant was terrible news for workers and their families in the Mahoning Valley, today’s announcement will bring relief as well as investment by GM who has committed to investing $12 million in the local community for workforce, education, and infrastructure needs,” said Governor Mike DeWine. “GM has also committed to returning $28 million to the state for the job creation and retention credits they were awarded. GM remains involved in auto production in Lordstown to produce batteries for electric vehicles which is also good news for the future of the automotive industry.”

“Ohio has a long and proud history with General Motors,” said Lt. Governor Jon Husted. “When I spoke with GM on Friday to confirm their commitment to Ohio, I emphasized our desire for Ohio to be the place where they invest in their future and that we would be a reliable partner in providing the workforce
and business environment they will need to compete and succeed.”

The company exceeded its commitment by creating more than 800 jobs but did not maintain operations at the facility through 2037 as required by the agreement.

“Our team at Development is committed to ensuring taxpayers get a good return on their investments, supporting Ohio businesses, and strengthening communities across the state.”

General Motors has other state incentives for its operations in Toledo and Defiance. The company is currently compliant with those agreements. Following today’s decision by the Ohio Tax Credit Authority, the issue will now be turned over to the Ohio Department of Taxation per the Ohio Revised Code.