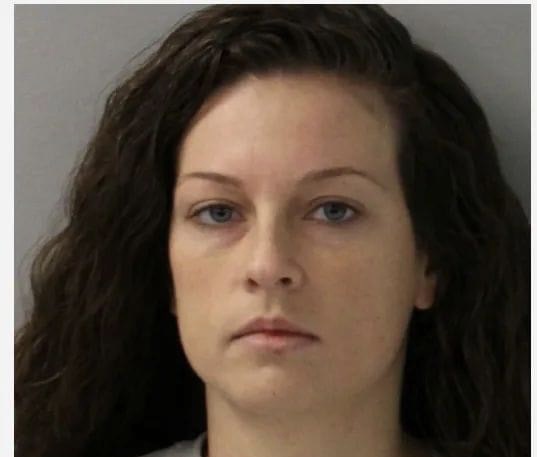 Former softball coach indicted on multiple counts of sexual battery with a minor.

These charges stem from a relationship involving Rison and a 17 year old junior softball player from New Miami High School.

There are no other known victims at this time.

“We trust the teachers to protect our children not violate them,” states Sheriff Jones.