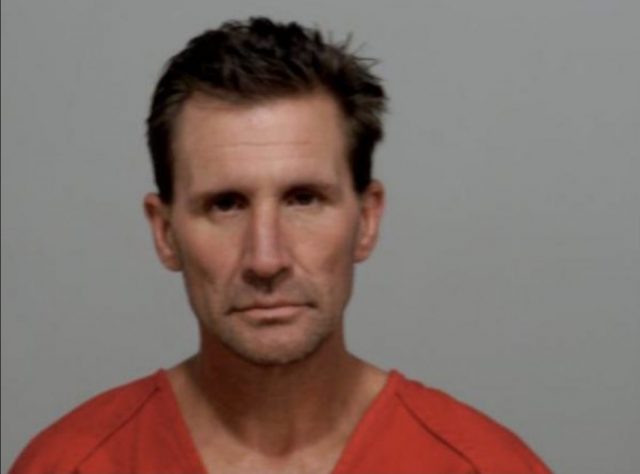 CIRCLEVILLE – Circleville Police department arrested a man that was carrying around with a rifle on the South End, now that man has been found guilty of several charges

According to reports, the man attempted to access the old bottle plant in the back of the facility. When police arrived on the scene

This week in Court he was found guilty of Inducing Panic, Breaking and Entering he has been sentenced to 18 months in prison