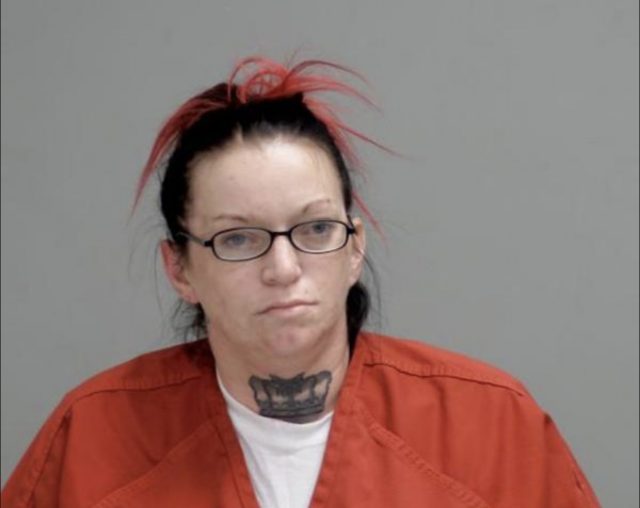 On 5/27/2020 Trooper Eric Holbrook of the Circleville Highway Patrol Post made a traffic stop on US 23 in the area of US 22. During the stop Trooper Holbrook requested that the Pickaway County Sheriff’s K9 Joris be sent to the traffic stop for a free air sniff of the vehicle.

Cpl. Stephen Harger arrived with Joris and the K9 alerted to the odor of narcotics coming from the vehicle.

A probable cause search was done by Trooper Holbrook and Cpl. Harger and over 100 grams of fentanyl was found in the vehicle.

Two females from the Portsmouth area were arrested and taken to the Pickaway county Jail where they were booked on charges of Possession of Heroin and Trafficking in Herion, both felonies of the 1st degree.

One of those females Danielle Rose, 37 was found guilty of Trafficking in Fentanyl Related Product and sentenced to 8-12 years in prison, $15,000 fine.