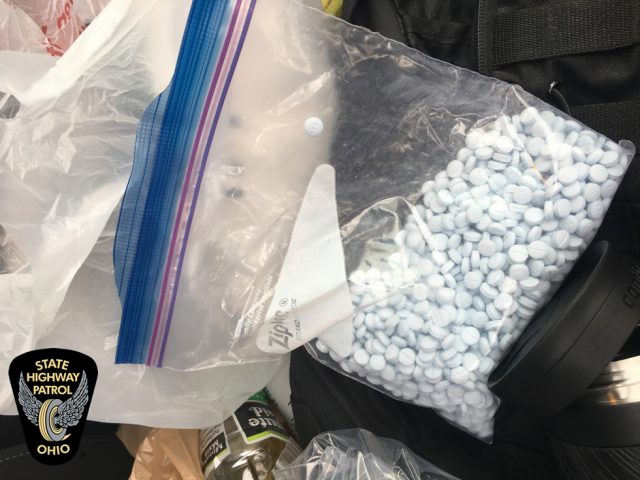 On October 15, at 1:11 p.m., troopers stopped a 2006 Kia Sportage with Illinois registration for a speed violation on Interstate 70. Criminal indicators were observed and a Patrol drug-sniffing canine alerted to the vehicle. A probable cause search of the vehicle revealed the contraband.

The suspect, George Seese, 35, Marblehead, was incarcerated in the Madison County Jail and charged with possession of drugs, a first-degree felony.