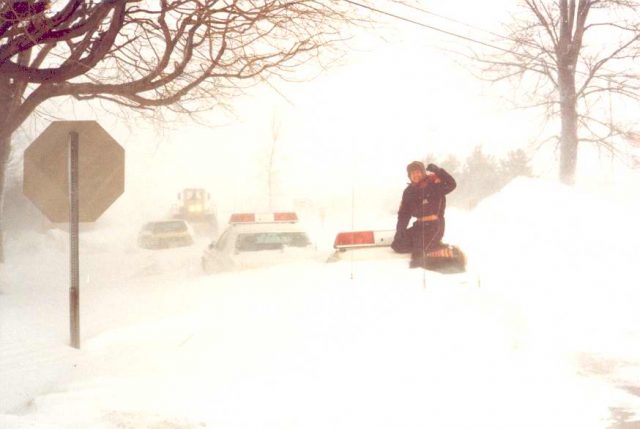 According to reports, 51 people died because of the blizzard of 1978.  5,000 National Guardsmen were called to help.  People who had 4-wheel drives or snowmobiles were asked to transport doctors and emergency staff to destinations.  The area shut down for days.x