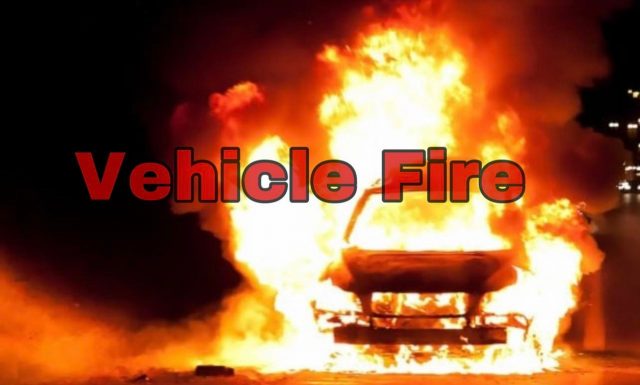 Chillicothe – At 10:57 pm on 7/18/22 Deputies were dispatched along with Scioto Township FD for a vehicle fire in the area of South Bridge Street.

The truck’s owner told the sheriff’s department that while he was driving down bridge street the truck it began to smoke. Soon after he stopped and parked it along the road it caught fire and he called 911.

Most of the truck appeared destroyed or damaged by the fire, it was towed from the scene.