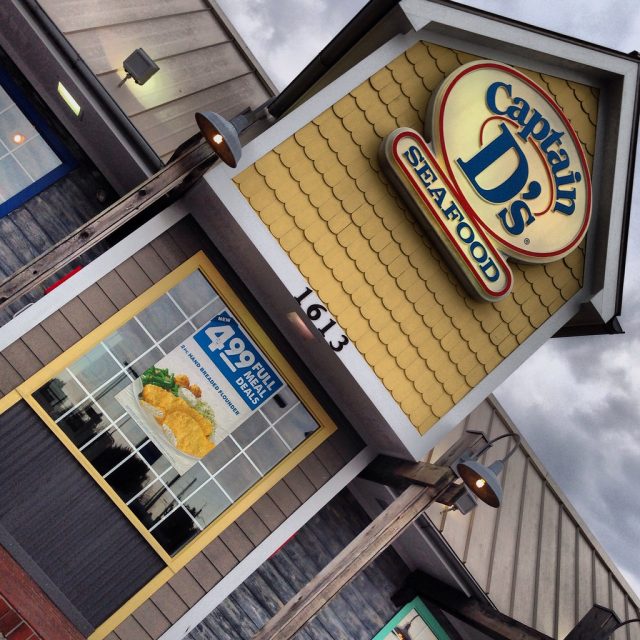 CHILLICOTHE – Around February we found out that the Captain D’s was coming to Western avenue beside Casa Del Taco. The franchise is being built less than 30 minutes away from another Captain D’s in Circleville.