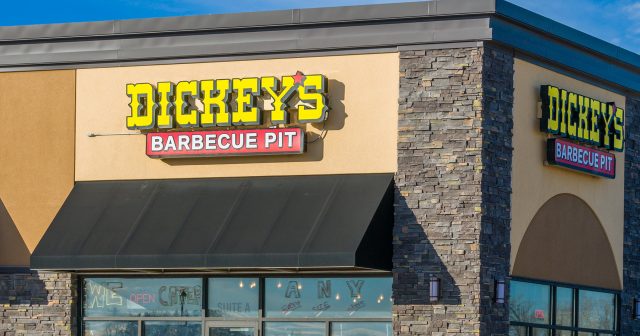 CHILLICOTHE – A new flavor will be opening up in Chillicothe this month for some finger licking food Dickey’s Barbecue Pit.

Dickey’s renovated the former Sol Azteca located at 1351 Western Avenue, and says that they will open soon. We contacted the restaurant this week and we were told around the May 20th.

The restaurant is famous for its brisket sandwiches, smoked wings, bone ribs and an assortment of sides.

The first Dickey’s Barbecue Pit was opened in 1941 in Dallas, Texas. Today, they are the world’s largest barbecue restaurant franchise with over 500 locations and enjoy 80 years of successfully running the restaurant business. 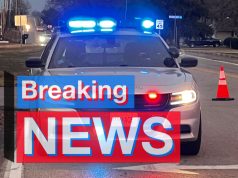