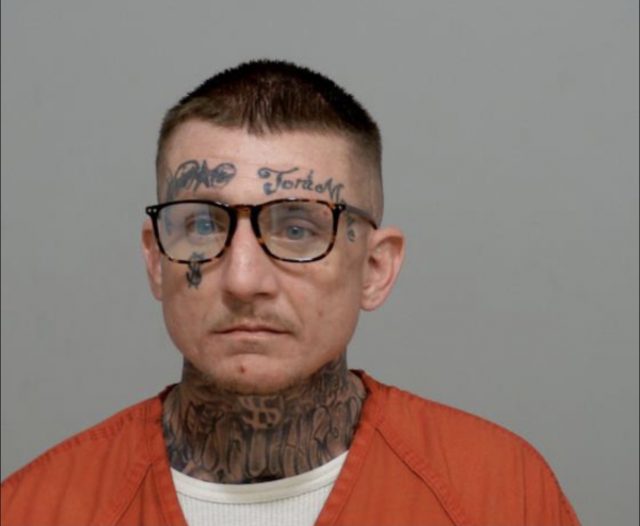 CIRCLEVILLE – A man who was caught red handed with a copious amount of drugs during Operation Serg has been handed down years of prison time.

Douglas Schaffner of 160 Logan Street in Circleville was caught with drugs during a city wide raid called Operation Serg in May of last year. The operation did not aim to just prosecute but to remove people from situations and offer help towards recovery.

This approach to substance abuse is different, but hopefully more effective. Arrested individuals were transported to a booking and Covid-19 screening center. After screening, they were transported directly to court for arraignment on their charges. In court they were afforded the opportunity to speak with a defense attorney prior to arraignment. They were also able to speak with counselors from Pickaway Area Recovery Services and Project F.O.R.T. (Fairfield Overdose Recovery Team)
After arraignment arrested individuals were transported to drug rehab, probation/parole offices or jail, based on the decision of the court.

This operation started back in April of 2020 when local drug overdoses began increasing, 38 drug overdoses and 4 overdose deaths to be exact, since January 1st. The goal of this operation was to identify individuals with substance abuse disorders and provide them with resources for a successful recovery.

It was decided that Schaffner, 37 would face trial for the large amount of drugs that were found in his possession. This week Pickaway County Common pleas found him guilty of Aggravated possession of Drugs and sentenced him to three years in prison for his crimes.