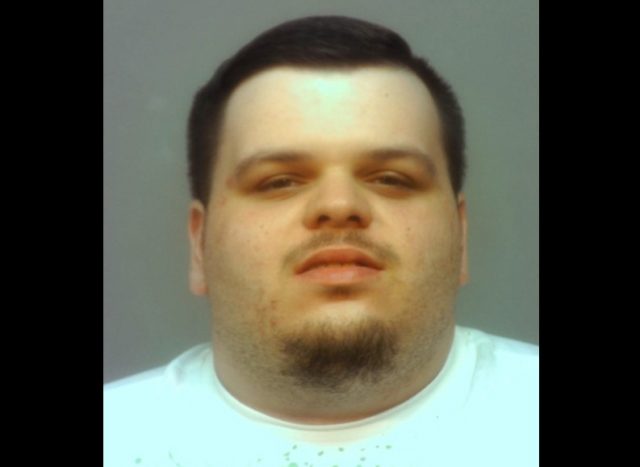 Chief Scott Fitch reports that authorities received information about illegal drugs being transported from Columbus, OH to Nelsonville, OH. Officers and Investigators followed up on the information and found it to be consistent with other information they had previously received in another current drug investigation.

During the search it was determined that Charles wasn’t at the residence. Officers and Investigators were able to locate Charles within minutes in Athens, OH and place him under arrest. Charles was transported to the Southeast Ohio Regional Jail and is currently being held on an Adult Parole Violation with additional charges pending.

This case will be submitted to the Athens County Prosecutor’s Office for review and taken before the Grand Jury for additional felony indictments.

Chief Fitch said this is another example of local law enforcement working together for the greater good of Athens County. Illegal drug activity is at the core of virtually every crime we encounter. Every seizure we make in getting illegal narcotics off the streets is potentially saving someone from overdosing or committing other crimes. On behalf of local law enforcement, please continue to contact your local law enforcement agency or the Southeast Major Crimes Task Force with all drug related information.