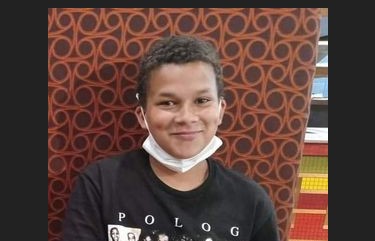 CIRCLEVILLE – A boy has gone missing for a few days in Circleville and now parents are asking for help to find him.

Riley Reed, 16 yrs old, 5 ft 7, 155 lb, he’s white / African-American. Fairly light skin. I don’t know what he would be wearing at this point as far as clothes. He probably is wearing a pair of Gray or silver Air maxes that have red trim. He is known to be in the South end of Circleville most of the time around the Walnut Street / Town Street / Logan Street areas. That’s where a lot of his friends live.