COLUMBUS – Mayor of Ginther has officially sign ed a proclamation recognizing June 19th as Juneteenth in the City of Columbus.

June 19th is an important time in history, when President Abraham Lincoln issued the Emancipation Proclamation on September 22, 1862 declaring the Union would be forever free as of January 1, 1863. 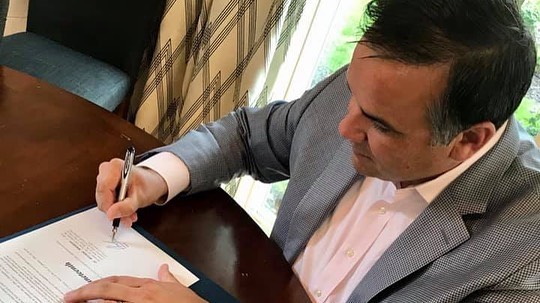 The proclamation reflects this day read below. 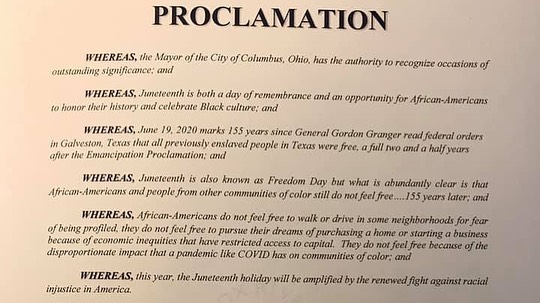