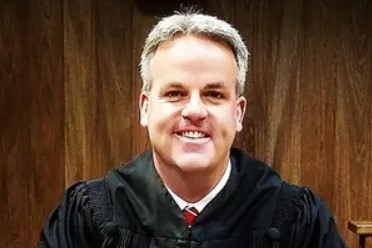 (MARION, Ohio) — A Marion County grand jury today indicted a judge and his wife on multiple felony charges in a June hit-and-run that left a 19-year-old man injured.

Jason Warner, a Marion County Common Pleas judge, and his spouse, Julia Warner, are accused of being involved in a two-vehicle crash during the early hours of June 4 and leaving the scene before authorities arrived.

The couple will be arraigned at 11 a.m. on Sept. 15 in Marion County Common Pleas Court.