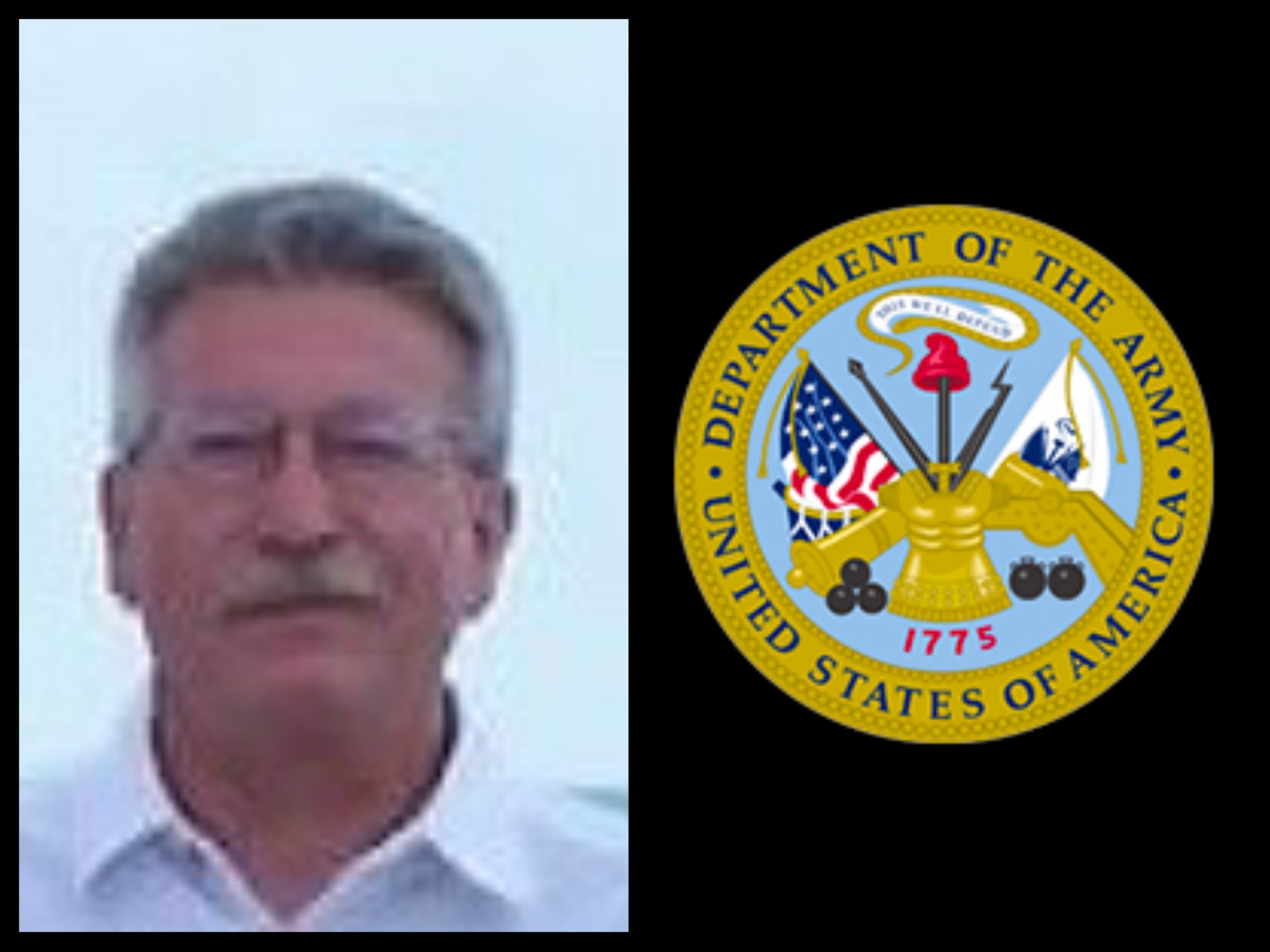 Commercial Point OH- Mario Louis Camboni, 76 of Commercial Point, OH passed away at on Sunday, November 22, 2020 at home.  Mario was born on October 14, 1944 to the late Leonard and Margaret (Claffey) Camboni in Columbus, OH.

Mario was a graduate of Aquinas College High School in 1962. He attended The Ohio State University and enlisted in the U.S. Army one quarter shy of receiving his degree in Political Science. He was stationed at Fort Huachuca, AZ Combat Surveillance and Target Acquisition Training Command. He then was deployed to Nha Trang, Viet Nam as a Cryptographer. Upon returning to the US he was stationed at Fort Gordon, GA as an instructor.

When he returned from the Army, he worked at the family restaurant, My Mary Garden, on East 5th Avenue in Columbus. He was the third generation to work in the family business, that was opened in 1924 and he continued to operate with his brother, Pat until 2006. After his retirement, he worked at Spencer Aviation for 10 years.

Mario was an avid trapshooter and was selected to Ohio State 5-man 16-yard team when he was 18 and was ranked among the highest in the state. He was a lifetime member of the Amateur Trapshooting Association and the NRA. He was proud to be one of the first Ford Mustang owners in Columbus.

Mario was preceded in death by his parents and his brother William Camboni.