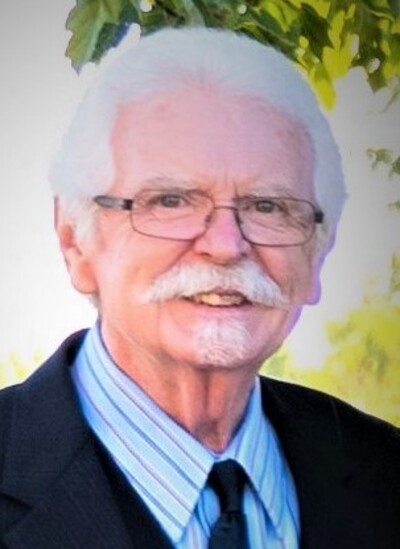 Chillicothe OH- Lonnie Eugene Burton, 67, of Chillicothe, Ohio, passed away Monday evening, November 23, 2020, at home with his wife and daughters at his side, following an extended illness.

Lonnie was born February 27, 1953, son of the late Morton Clifford and Grace Genevieve (Cook) Burton. He went on to marry Joyce Marie (Cutting) Burton, who survives.

Lonnie was an honorably discharged veteran of the United States Air Force and service from September 30, 1971 to December 20, 1974. He was a Life Member of the American Legion Post 62, the VFW Post 108, and the AMVETS Post 4.

In accordance with his wishes, cremation services will be performed. A military graveside service, conducted by the Ross County Veterans Honor Guard will take place at the Floral Hills Memory Gardens at a future date.