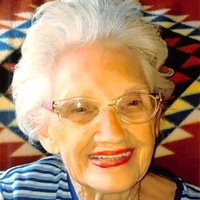 Margaret was a member of Mt. Tabor Community Christian Church. She retired from Sears where she had worked for 25 years. Margaret was a member of the Ross County Senior Citizens and Pike County Senior Citizens. Margaret enjoyed bowling and bowled in many State and National Tournaments. She was also a former Ross County 4-H Advisor, an avid gardener and enjoyed baking and canning.