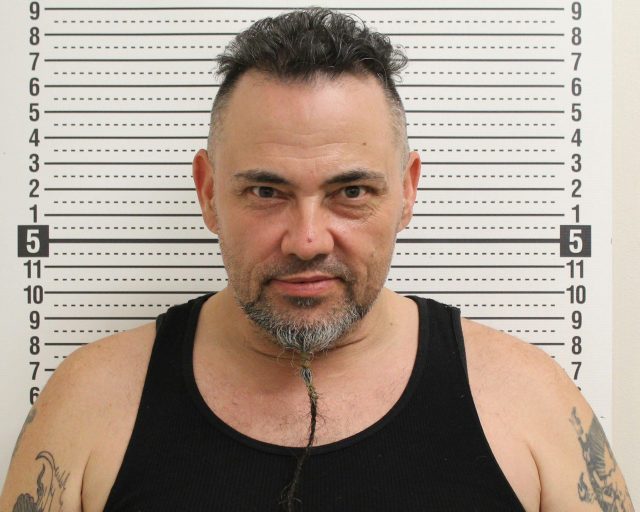 ROSS – A man who was wanted for questioning around the death of a 42-year-old man in Pike county has been arrested.

Since then the sheriff had been attempting to locate Charles Maddock who may have information concerning the case.

Ross County sheriff took the man into custody around 7 pm last night in the area of Blain Hwy in Waverly. He was arrested for his warrant for aggravated possession of drugs.

He is currently in the Ross County jail where he is being held with no bond.