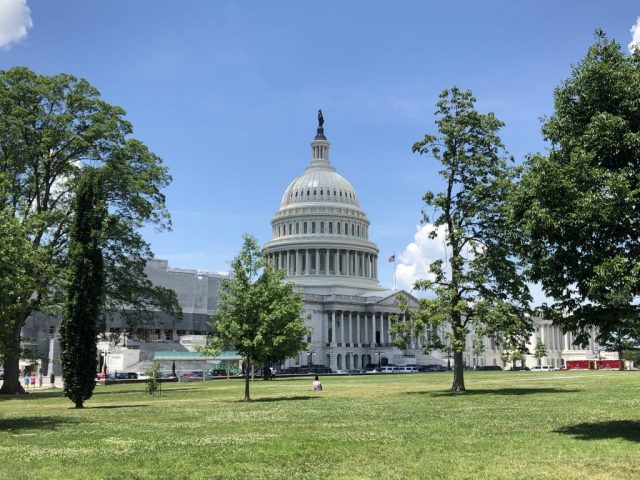 Washington DC – A man is dead after crashing his car into a barrier in Washington DC and then shooting gun shots.

The incident happened at 4 am this morning in the area of East Capitol Street and Second Street hen the man rammed his car into a barricade. Police reported that while the man was getting out of the car, it became engulfed in flames. He then pulled a gun and fired several shots into the air along East Capitol street. When our officers heard the sound of gunfire, they immediately responded and were approaching the man when he shot himself.

Police say that no one else was hurt in the shooting

Police are holding the identity of the man until the death investigation is over.