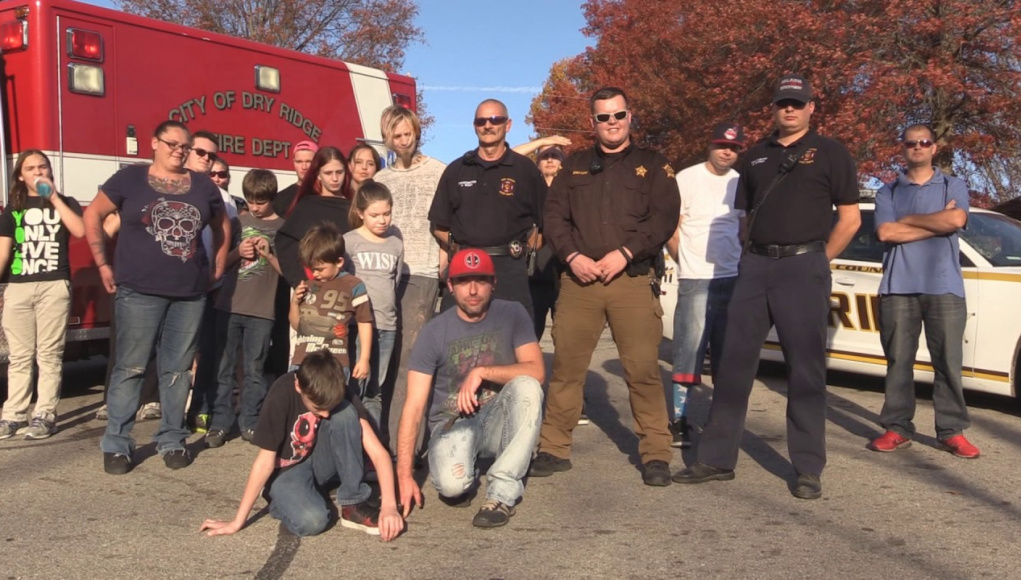 KENTUCKY -“I made it a year ago at the peak of the mannequin challenge trend on social media I seen a way to bring attention for the ever growing problem of heroin overdoses,” said Thomas Blane.

Ohio’s opioid epidemic continued to evolve in 2016 with stronger drugs driving an increase in unintentional overdose deaths, according to a new report released by the Ohio Department of Health. The report shows a sharp rise in overdose deaths involving the opioid fentanyl, the emergence of more deadly fentanyl-related drugs like carfentanil, and indications that cocaine is now being used with fentanyl and other opiates. The report also contains some promising news – the fewest prescription opioid overdose deaths since 2009. 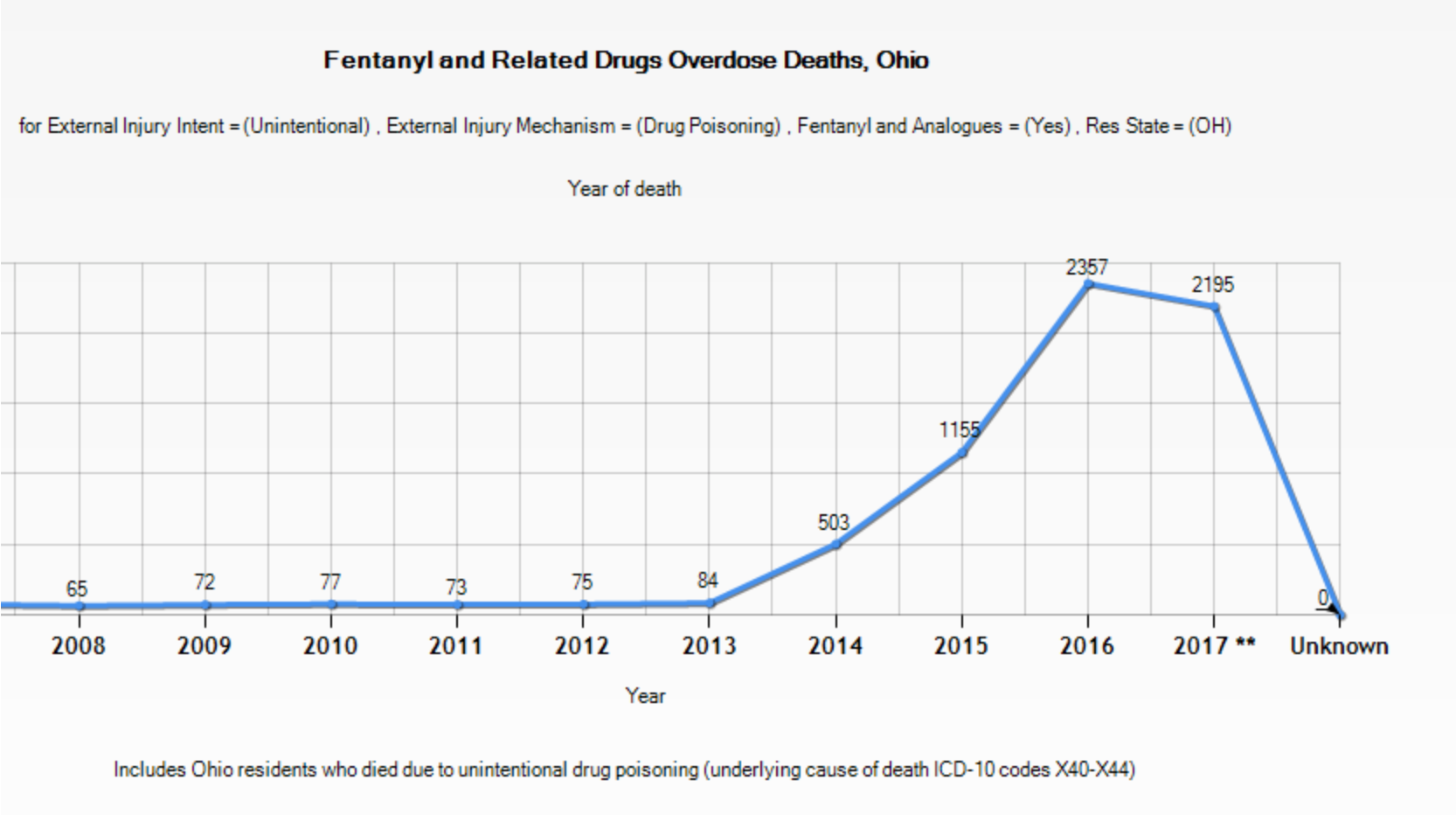 “My cousin Jerry Davis lost his life to his addiction. He was a great guy and treated everyone nice. He woulda gave anyone the shirt off his back in the middle of a blizzard. I wanted to show people that addicts aren’t the horrible people society has branded them. I cycle through pictures in the video showing him to be a good friend and family member that just got caught up in a bad situation. I hoped it would change some addicts mind to use again and help people look at addicts with an open mind. This video, no matter if I ever make a video that out does it in views. It will always be the best video I’ve ever made. It means so much to me. I feel like I may have made a difference in peoples lives and if this video helps at least one person, then I count that as a win against a growing problem,” said Blayne.