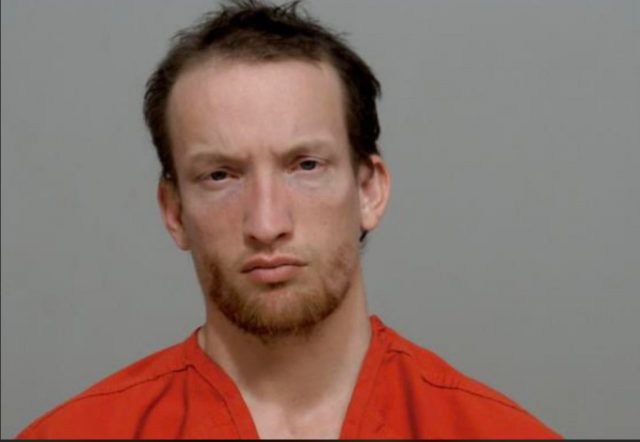 PICKAWAY – A man who has a protection order against him has been arrested after violating it.

Michael Hartzell, 29 of Circleville has been very candid on his Facebook page over the last several months on getting back the people who he feels have wronged him. Those threats came to a head when the man who has been living outside the area, said he was coming back to Circleville and had, “one hell of a surprise.”

This alerted the Pickaway Sheriffs department and they started investigating threats. According to the report Hartzell violated his protection order when he openly threatened a public official and the Haven House on Facebook.

He is currently being held on a 5,000 dollar bond and housed at Pickaway county sheriffs office.