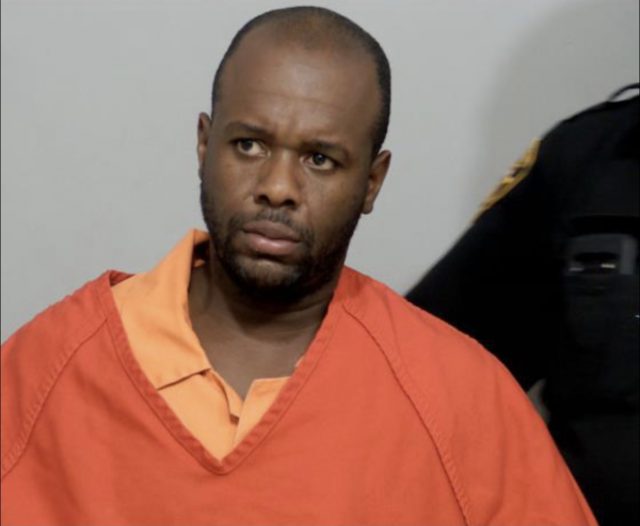 CIRCLEVILLE – A man has been arrested after attempting to abduct a female and her children.

Acocrding to police, on June 15, 2021 a Male approached a female that had two small children with her in the 400 Block of South Pickaway Street. The male was in a white 4 door vehicle and used the vehicle to block the female and juveniles in on the sidewalk and attempted to get them into the vehicle.

Wesley was charged with Receiving Stolen Property a Fourth Degree Felony and three counts of Attempted Abduction also Fourth Degree Felonies. Wesley also had a warrant for his arrest from Yellow Springs Ohio and from Ohio Adult Parole Authority.We would like to thank the Pickaway County Sheriff’s Office and Circleville Municipal Court Probation for their assistance today.