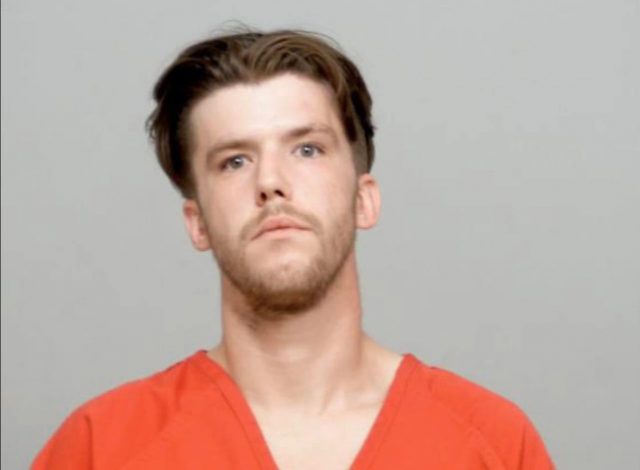 According to early reports, a call came in around 5 pm for an erratic driver on US-23, calls came in that the driver was slumped over the wheel with the vehicle still rolling in the area of Taco Bell in Pickaway County

Circleville Police and Pickaway Sheriff arrived on the scene. They reported that the vehicle tags were not legal. 28-year-old Jerry Clark was arrested for OVI, Driving under Suspension and Fictitious plates transported to Pickaway County Jail.