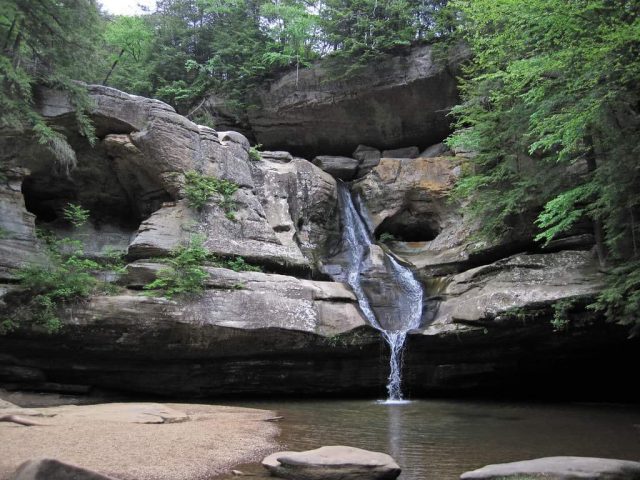 HOCKING – Emergency crews were called to the area of Cantwell Cliffs around 6 pm on the report of a man who had fallen off the ledge and to the rock bottom below.

When Hocking EMS and Fire Department arrived on the scene they reported the man as not moving and not responsive. Shortly after reaching the man and attempting life-saving measures to save him, he was pronounced dead.

Cantwell Cliffs is located in the northern reaches of Hocking Hills – 17 miles from Old Man’s Cave on S.R. 374.

The Hocking County coroner identified the man Thursday as Jorge Hernandez-Davila, 35, of Canal Winchester. The coroner reported that he fell from about 80-100 feet