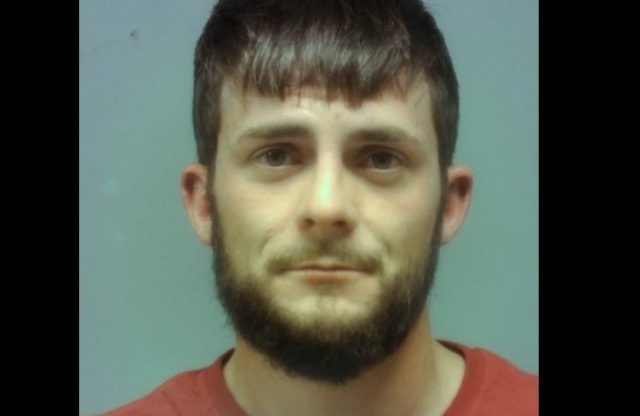 NELSONVILLE – A man who was arguing with neighbors about loud music ended up going to jail.

Accoridng to the Nelsonville police department at 07:59 PM Officers responded to E Canal St for a report of trouble between neighbors. The caller reported that their neighbors have been playing loud music all day and when they asked them to turn it down, they became very aggressive and were making verbal threats.

Officers arrived on the scene and determined that the male in question had a Full Extradition Warrant out of Fairfield County. Earl McKee was detained and transported to the Southeastern Ohio Regional Jail.