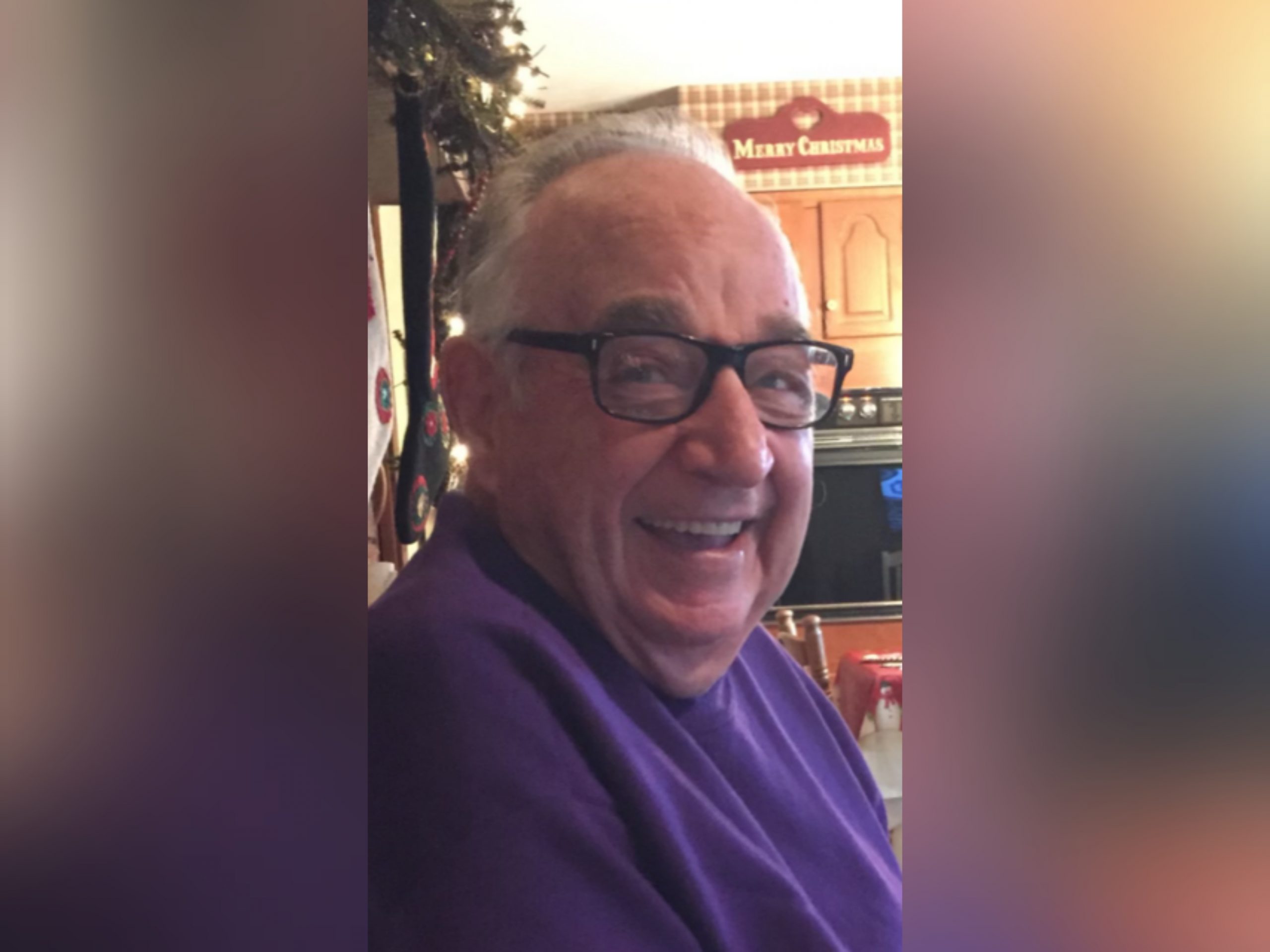 Dick was a US Army veteran of Korea.   He was employed with the former McCord Radiator and Pyrofax Gas organizations.  He also served as a volunteer fireman for Central Townships Fire Department where he retired as Captain. Dick was a member of the Catawba Community Church.

Funeral services will be held at 1 PM Wednesday, July 14, 2021, in the EBERLE-FISHER FUNERAL HOME AND CREMATORY, 103 N. Main Street, London, with Pastor Danny Gordon officiating. Friends may call at the funeral home from 11 AM until the time of services Wednesday. Private interment will be held at the convenience of the immediate family.

Online condolences for the family may be sent to www.eberlefisherfuneralhome.com