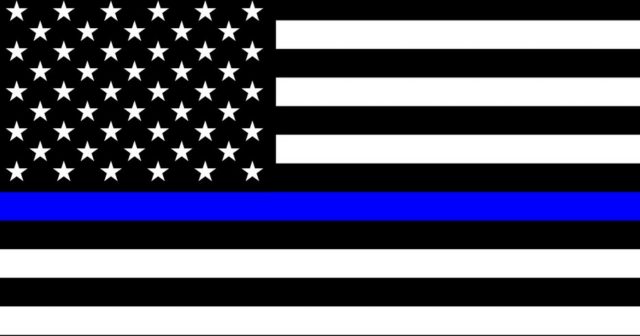 SOLON – A Ohio police department says that they removed the thin blue line flag from the police property to help the community.

According to a press release from the police department, they originally flew the thin blue flag to support law enforcement and those who have lost their lives in the line of duty, but the department says that it in this case has a negative effect.

“During the brief time it was up, it caused a divisive and unhealthy creation within our community. It is unfortunate that the thin blue line imagery has been associated with extreme and dismissive views that are counter to our values; nonetheless, we are sensitive to the fact that it alienated us from those we are committed to sever and protect.”

The department says that they will remove the flag for this reason.

The Solon mayor supported the decision and said, “residents took the chiefs raising of the Thin Blue Line flag on department property to mean something that was clearly not intended. Frankly, this is a product of our current environment and one that tarnishes even that best intentions.”