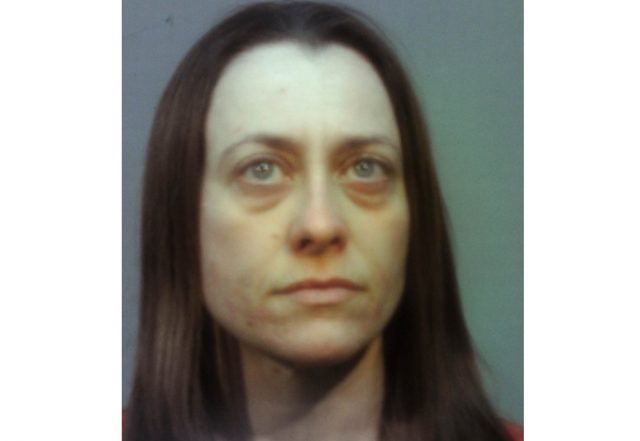 Nelsonville police department was requested to search for a woman who had stolen a vehicle from the City of Logan on John Street. When they arrived they found the suspect and the vehicle but the female suspect took off away from Nelsonville police.

Amber Hoffman was arrested and charged with failure to comply, no dog registration, and felonious assault she is incarcerated in Southern Ohio Jail.