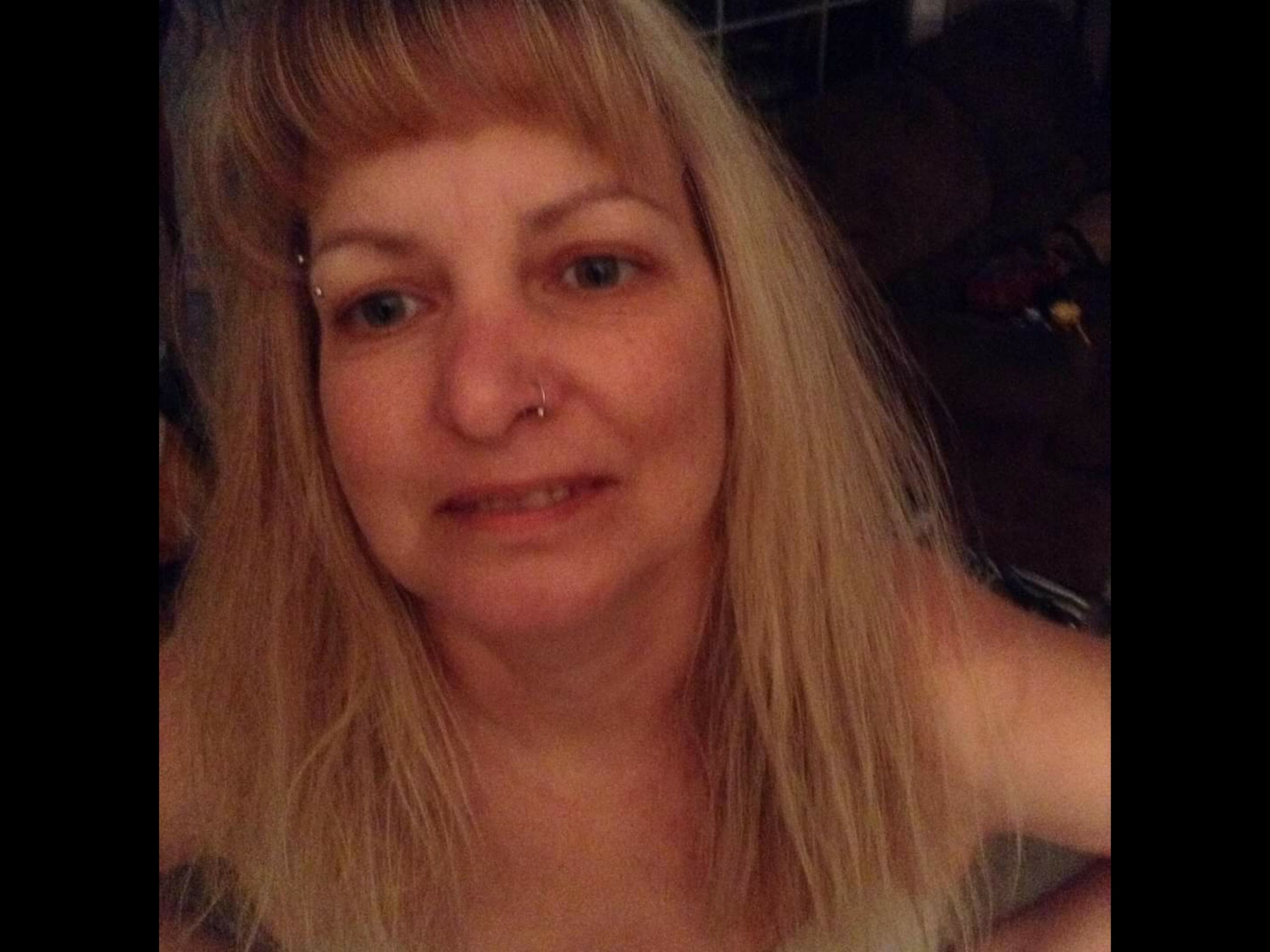 Born April 4, 1970 in Lancaster, Ohio, she was the daughter of Robert Gerald Dupler of Logan and Linda June (McKenzie) Miller of Lancaster.

Tanya was a Licensed Practical Nurse having worked at various nursing homes and also rendered personal home health care. In her death, she was a hero by being an organ donor. Tanya really enjoyed playing cards and spending time with her family.

Besides her parents, Tanya is survived by her stepmother, Karen Dupler of Logan; two sons, Travis Boyer and Noah Boyer-Burcham, both of Logan; three daughters, Roxanne Cottrill of Nelsonville, Ohio, Reeva Cottrill of Logan, and Raylin Mullins of Nelsonville; six grandchildren; three brothers, Robert and Frank Dupler and Scott Culbertson; and one sister, Tina Dupler.

A memorial service will be held at 7:30 PM on Thursday, December 17, 2020 at Roberts Funeral Home – Logan, Ohio with Reverend Betty J. Brooks officiating.

Friends may call from 6:00 PM until time service at the funeral home.