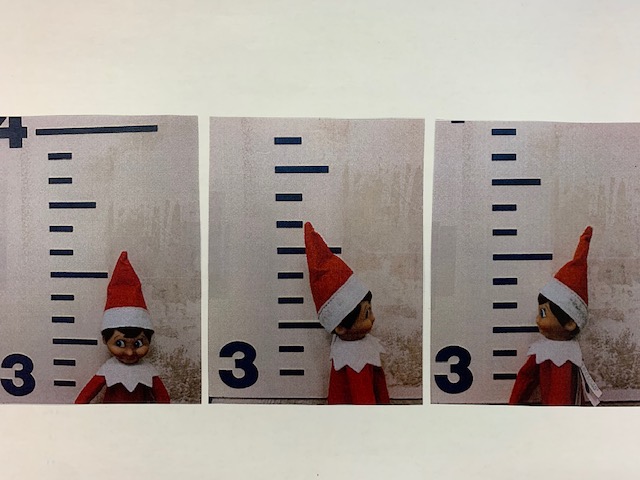 According to the post on the Guthrie Police department, Eddie Elf was arrested on a charge of Elf Mischief on late December 10th.