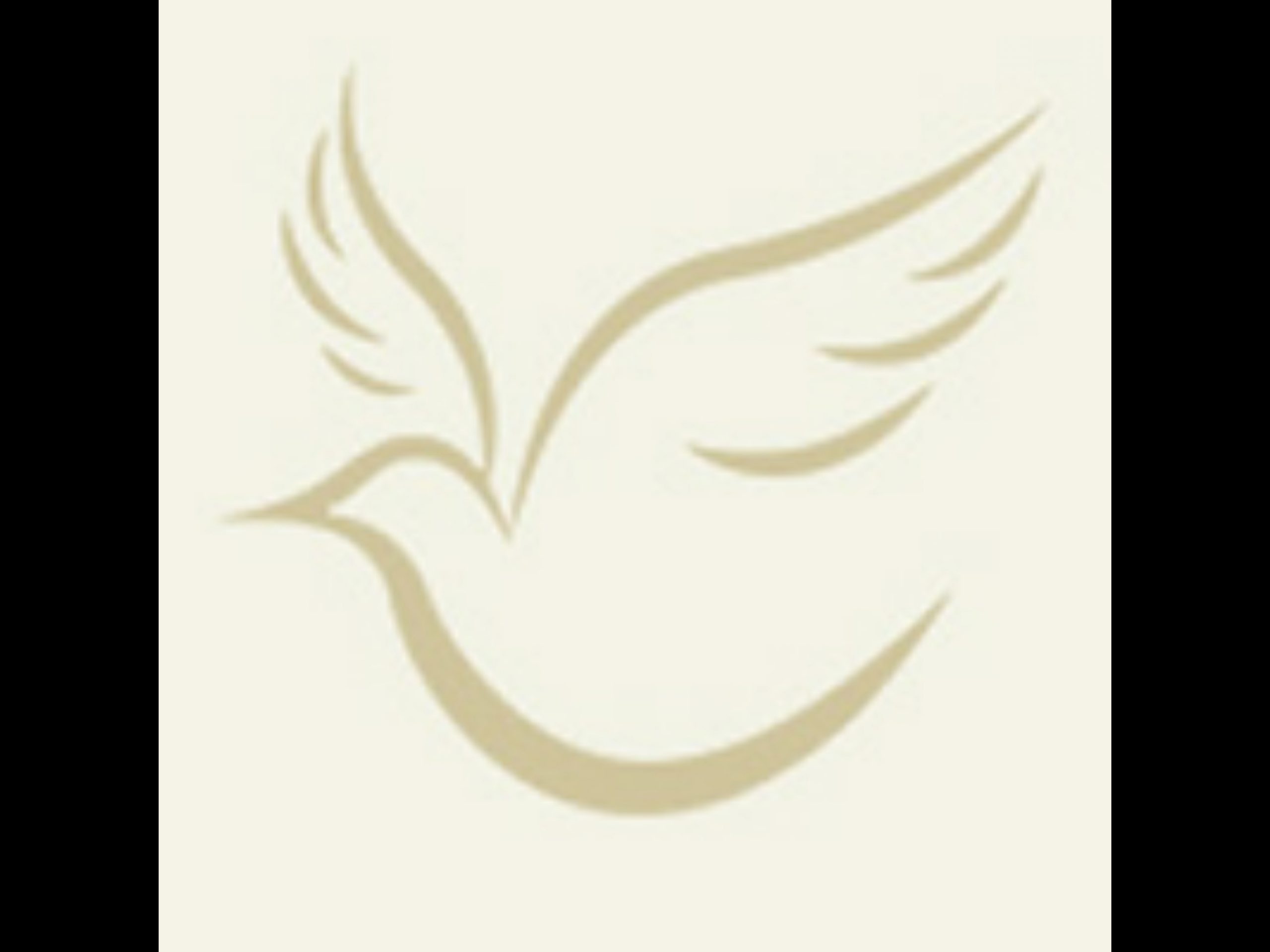 Judy was a Licensed Practical Nurse having worked for Rockmill Rehabilitation Center in Carroll, Ohio. She enjoyed ceramics, crochet, coloring, cooking, and decorating. She also enjoyed traveling and had travelled extensively in Europe. Judy was known as a mother to many.

Besides her parents, Judy was preceded in death by infant daughter, Christina Diane Rowland.

An inurnment will be held at 11:00 AM on Friday, December 18, 2020 at Mount Olive Cemetery, Laurel Township, Hocking County, Ohio.