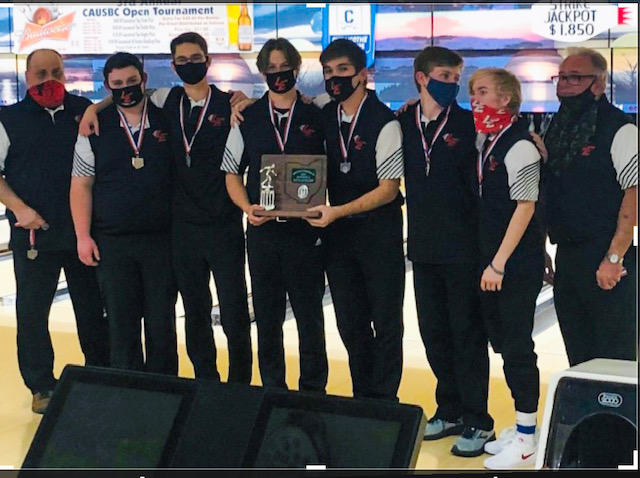 PICKAWAY – Logan Elm bowling set their goals high this year but maybe some of them never thought they would be heading to the biggest roll off in the country.

The Logan Elm High School bowling team thought their season had come to an end after finishing high in the State. That was, until they learned they qualified for the U.S. High School National Bowling Competition.

The United States High SchoolBowling Foundation was founded in 2016 and led by Mike Nitray, President, USBC Gold certified coach, and two-time U.S. Olympic Committee National Coach of the Year. The purpose according to the website, of the foundation:

The Braves will battle more than 30 elite teams from Alaska to Florida. The tournament is June 19-21 in Dayton, Ohio.