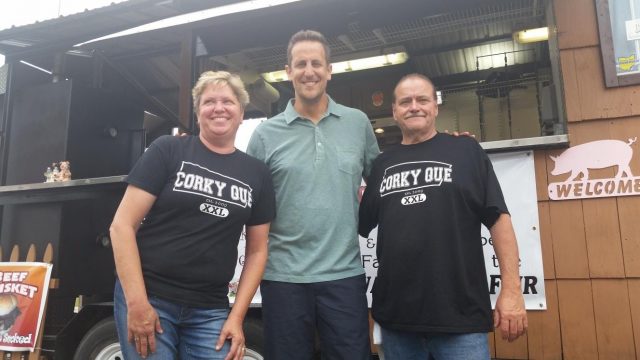 ROSS – At 9 pm tonight a feature on a local smoked meat food truck will feature.

Corky Que Smoked and Grilled meats has been a staple of Pickaway county and Ross county for years. They set up at the annual Pumpkin show and other events all over the southern Ohio area. For years they have set up at Pickaway fairgrounds, Eagles, and Atomic Speedway.