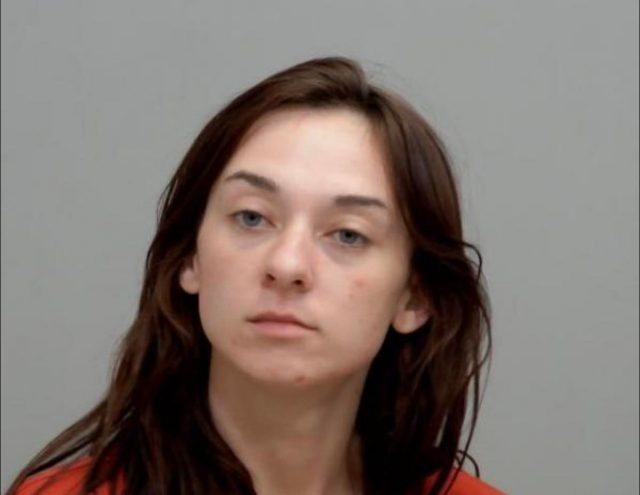 PICKAWAY – A woman was arrested for disorderly conduct after getting into a random stranger’s vehicle at a gas station in Pickaway County yesterday.

When the Sheriff’s department arrived they found the woman behind the gas station, when they attempted to ID the suspect she wouldn’t comply with police on her name and information. Eventually she was IDed and then arrested for Obstruction of Offical business and Disorderly conduct.