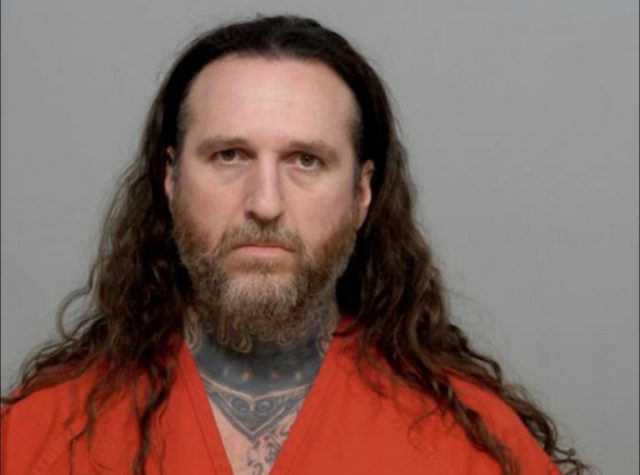 Circleville – A local man who has been charged with drug trafficking several times in the past few years will finally see serious time in prison.

In March of 2022, after a busy night of calls, one incident pulled a Drug Dealer off the streets. One significant arrest was when Pickaway OSP requested a K-9 in the area of Court and Main St. on a traffic stop

George Grambo, 44 was arrested at the scene by the Ohio State Highway Patrol and is facing multiple criminal charges stemming from the incident.

Grambo was charged with operating a motor vehicle without a valid license, driving under suspension, turn and stop signals, trafficking in drugs, drug paraphernalia, and possession of drugs.

Grambo has been charged with several offenses around drugs in the past including a pursuit on a mini bike that ended in a drug bust in 2019.

Grambo, 44 of Circleville plead guilty this week to trafficking in Fentanyl Related Compound and was sentenced to 5 to 7 1/2 years in prison for his crimes.

Some related stories here include the famous chase on the mini bike: https://www.sciotopost.com/circleville-police-chase-drug-trafficking-subject/