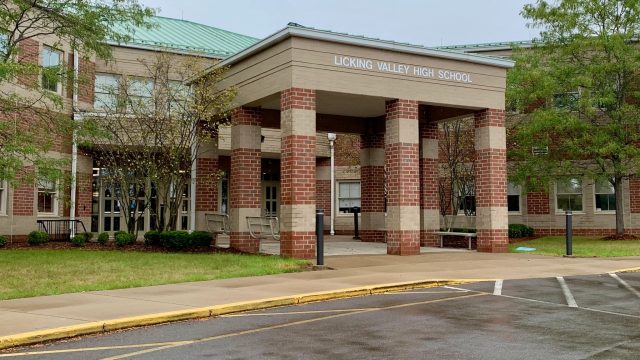 According to the Licking County Sheriff department, they were called to the High school at first but found a person of interest at the middle school.

911 reports were of a man with an armored vest and guns.

By 11:20 am Licking county had one male detained, After initial reports, the man had responded to the school after the active shooter had been reported, he had responded with a gun to defend the school.

The Licking County sheriff’s department has cleared the school and contacted families.

No one was hurt and guns were not fired at the scene.

The school has been secured by Law Enforcement & NO shots were fired or NO injuries reported. PARENTS, DO NOT respond to the school. Go to REUNIFICATION point. One person has been detained.