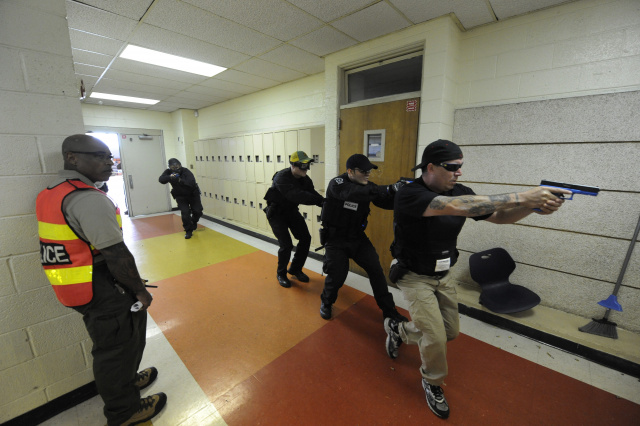 CIRCLEVILLE – Circleville police department will host an active shooter response training class this week throughout the city of Circleville.

The training that, “you will see a noticeable increase in police presence in the area. Sometimes Police, fire, and EMS will be practicing together.

“This kind of training is not to concern the City but to better equip our safety forces in the chance that an event should happen in the area that would justify these actions, said Circleville Police department.”

Most training according to the department will be conducted around the Circleville City Schools campus, a community partner in safety training.

Along with Circleville police, Ross county sheriff, Pickaway sheriff, Lancaster, Chillicothe will also be in town for the critical training.