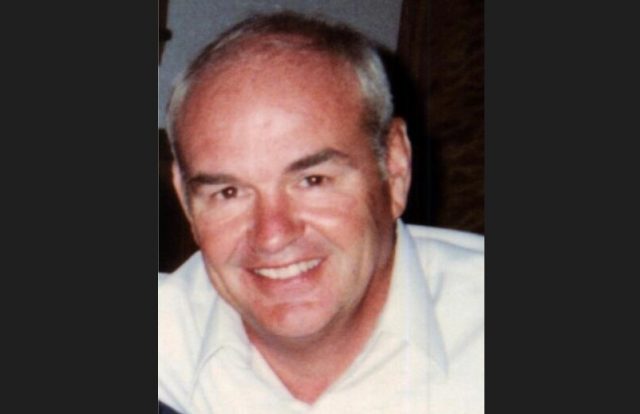 Larry Stant, 72, of Circleville passed away December 9, 2022 at the Chillicothe VA.  He was born August 27, 1950 in Circleville to Shirley and Helen (Miller) Stant.  Larry is preceded in death by his mom Helen Stant.  Stant served in the United States Navy from 1968 to 1971.  After a severe spinal cord injury from a motorcycle accident, de didn’t let that stop him from becoming a World Class paraplegic swimmer who held 13 swim records including one National mark, eleven state records in three states and one Pan-American record which included two Bronze and two Gold medals.  Larry was also part of the Buckeye Wheelers where they won two consecutive League Championships.  Eventually he went to college and earned an associate’s degree in Accounting and worked for the State helping disabled Veterans find jobs.  Stant loved old cars and loved going to car shows.  He also loved swimming and after lots of hard work became a rescue diver for Pickaway County for many years.  Larry was always quick with a smile or witty comment and love to have fun.  There wasn’t a challenge he didn’t face head on and overcame.  Larry was very muched loved and will be missed by many.  He is survived by his wife Joanne (Sarcia) Stant of 42 years, children Chris (Tara) Stant, Joanne Rooney and Kevin Jones, seven grandchildren Nicole (Colby) Scurlock, Ryan Rooney, Zane, Cade, Rider and Drew Stant Cooper Jones,  seven great grandchildren, his dad Shirley Stant and brothers John (Vicky) Stant and Robert (Ginger) Stant.  A special thank you to his granddaughter Nicole Scurlock for all her help and care over the years.  Funeral services will be held on Thursday, December 15, 2022 at 1:00 p.m. at Wellman Funeral Home, Circleville with burial to follow in Hitler Ludwig Cemetery.  Visitation will be held on Wednesday from 4-7 p.m.  A special thank you to the Hopewell nurses who took care of Larry.  Memorial contributions are suggested to Alzheimer’s Association Central Ohio Chapter, 1379 Dublin Road, Columbus, Ohio 43215.  Online condolences can be made to www.wellmanfuneralhomes.com.