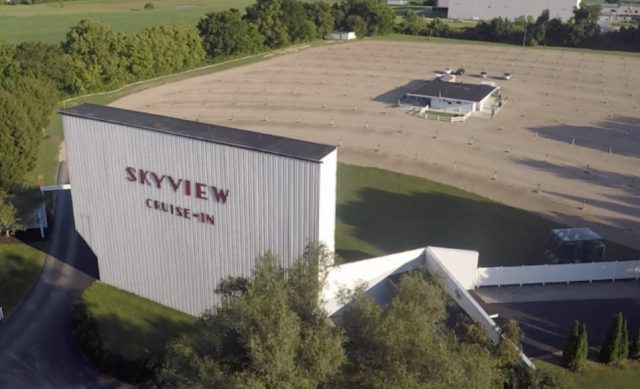 But 74 years later, the luster of the drive-in has become a memory of a by-gone era. Of the three thousand, roughly one in ten still exist, and only nineteen are open for business in the state of Ohio.

The company says that they will post new movies this week, and plan to open April 15, 2022 and will be open Friday and Saturday night only for now.