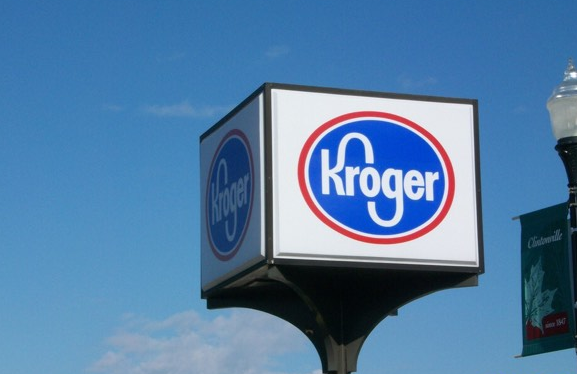 OHIO – Kroger says that giving back change at their stores will change for a while and its indirectly due to COVID-19.

Kroger spokesperson Erin Rofles confirmed Friday the grocer will no longer return coin change to customers. Instead, the remainders from cash transactions will be applied to customers’ loyalty cards and automatically used on their next purchase.

Customers are also asked to round up for the Zero Hunger waste foundation.

The change in policy isn’t exactly Krogers fault but has to be the Federal Reserve’s current coin shortage. According to the federal reserve the pandemic has “significantly disrupted the supply chain and normal circulation patterns for U.S. coin.”

Last week during a virtual hearing with the House Financial Services Committee we received some answers.

Some people at Walmart in Chillicothe last week have reported the Walmart in Circleville asked their customers to pay with credit cards, and they shut down some registers limiting the cashiers who actually had change for sales.

According to the Federal Reserve Financial meeting most of the coin shortage has been caused by the mass closings of U.S. business and changes in the way these businesses operate. Preferring to accept online transactions and other cashless systems. To add to that, “the mints were not creating as much coins because they were trying to keep employees safe. So circulation has gone down. Coins couldn’t be counted from customers and businesses, due to COVID-19 and this is a way we get coins back into circulation also.”